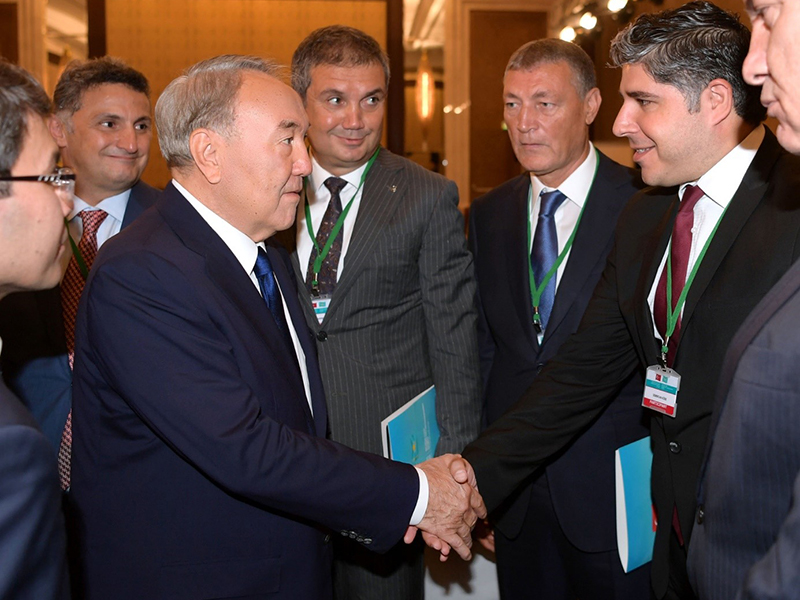 Following the event, “Meeting with leading Turkish Holdings” was held with participation of important guests including but not limited to,

During the Meeting, Kazakh officials and Mr. Demircan KOSE on behalf of DAL Holding Investment Co. signed a number of memorandums on investment projects.

Parties signed a memorandum in order to implement the Project.

In Turkestan Region, the agenda was to implement a high tech Mega Greenhouse Project with 200 Hectares area. DAL Holding Investment Co. and the Turkestan Region officials signed a memorandum in order to cooperate and implement this rewarding agribusiness project.